Browse the galleries for inspiration

The Locations galleries offer a small selection of popular and generic locations. For a specific brief we can send you shots from our archives and scout more specific requirements as necessary. 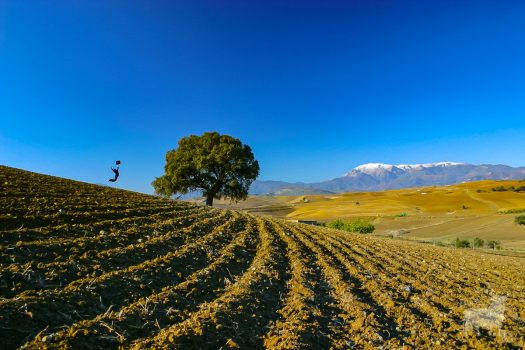 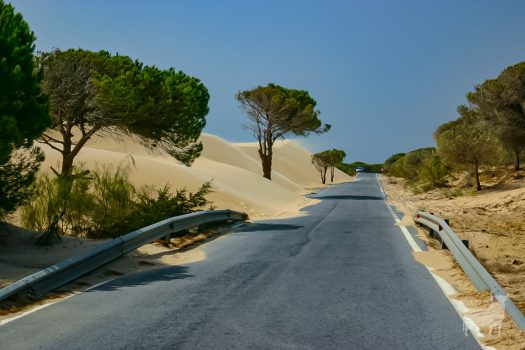 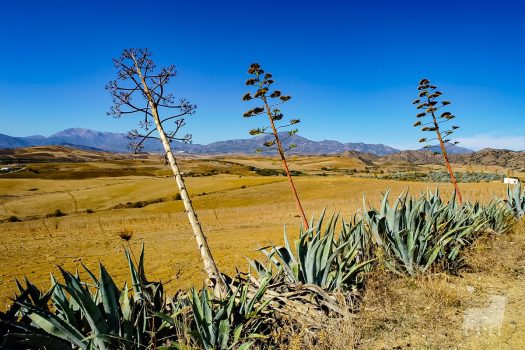 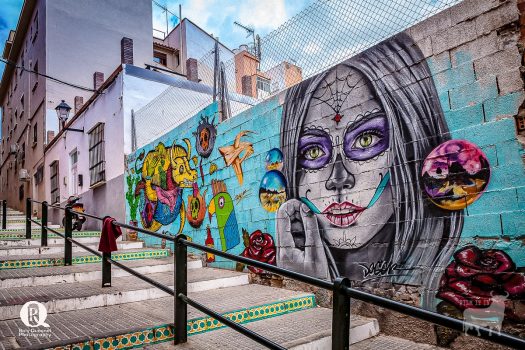 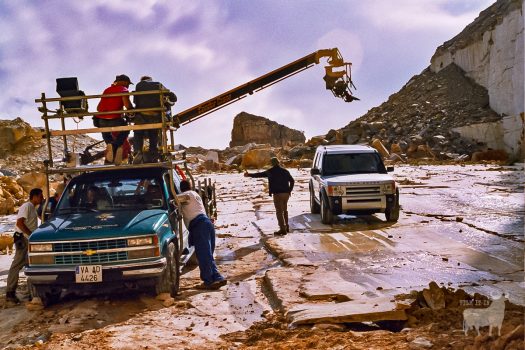 What's the score on location permits?

A guide to film location permits in Spain

In Spain, you can film and photograph anything in the public domain, without permission unless you need to occupy public space to do so. So in practice you need a permit to actually put a tripod down in the street and film. The basic film location permit is for ‘ocupación de la vía pública’, which means occupying the public right of way. So here’s a sort of hierarchy of permitting needs:

1. Ocupación de la vía pública – a permit allowing you to use public space to film in. Always granted by the relevant municipality, but often obtained via the Film Office of the city or region. Fees are economic unless you need a large amount of space and disruption. The local municipality or local film office is usually the starting point for everyday shooting.

2. Road and traffic – once you need to film on roads and disrupt traffic as well, you need a further permit from the relevant traffic department and the police traffic authority. These vary and can be at local, provincial or regional level. Film offices can be very helpful in this aspect as well.

3. Coast – filming above the shore line would require the municipal Via Publica permit. Once on the beach proper you may well need a coastal department permit, and if the beach is a designated area of natural protection you would need the relevant environment department permit. So a beach can potentially add up to three permits, but often the basic one will suffice.

4. Land and buildings – once off the public right of way, you need the permission of the relevant proprietor, which is negotiated directly with them. No municipal permit is required. However, environmentally protected areas, even if privately owned still require the relevant environmental permit.

5. Lakes and rivers – apart from possible environmental permits, rivers and lakes come under the authority of regional water departments who have to grant approval. Many lakes and rivers are closed to boats and other craft due to pest control.

6. Air – there are new laws governing the use of drones. Operators must be licensed and have limitations of height, and overflying public and urban areas. Overflying of highways would also require traffic department approval. Helicopters similarly need a landing licence and air traffic clearances. Some environmentally protected areas are restricted to protect birdlife.

Although this might seem like an intimidatingly bureaucratic and complex edifice, in practice it is all fairly clear and organised, if a little time consuming on occasion. All of the relevant public bodies have established procedures, and where there are film commissions they are immensely helpful and supportive. All you need to do is be clear about what you want, where you want it, and give us time enough to deal with public bureaucracy. A minimum of ten working days is highly advisable, and certainly more if it concerns sensitive environmental areas.