From film to TV, online

– a wealth of experience all over Spain

A wealth of production experience spanning over twenty years

Film it in Spain is headed up by Roland Quesnel, a British media professional who has been resident in Spain since 1999.

Since 1999 Roland Quesnel has worked across a wide range of media productions.  Originally working as a line producer for a production service company, he became a freelance production fixer in 2007. As the commercial and digital media landscape has diversified and evolved due to rapid technological changes, Film It In Spain has evolved to service the full range of modern media demands. Flexibility has been the key, and the absence of fixed infrastructure and overheads means economy and transparency. No problem or request is too difficult or outlandish. We always have, and continue, to accomplish all the extensive demands of our extremely varied clientele. 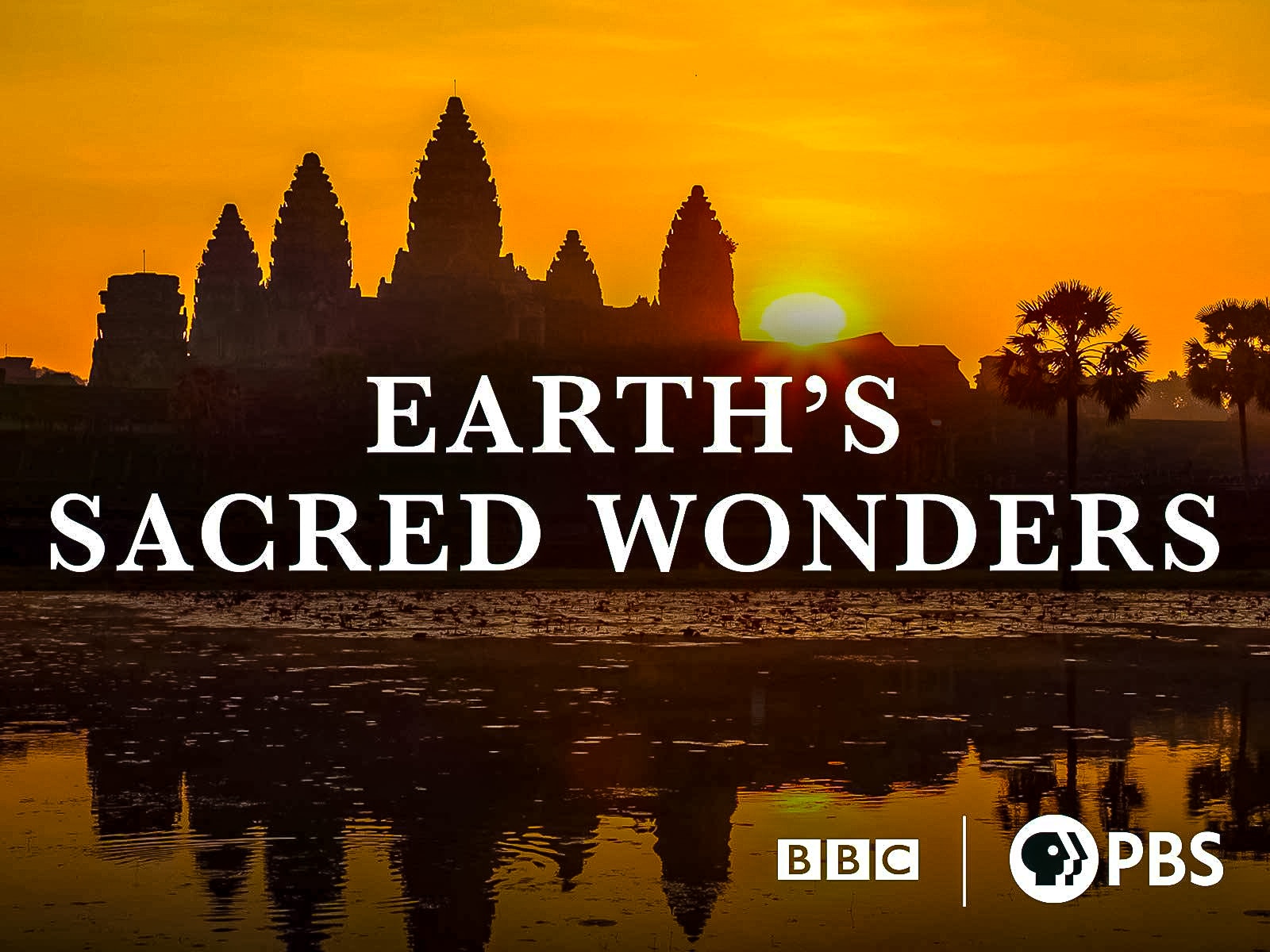 This BBC/PBS prime time documentary followed the holy Week processions in Malaga in April 2019. We sourced camera operators, drivers, assistants, as well as contributors. We negotiated and secured permits for access, filming positions and interviews with various contributors. 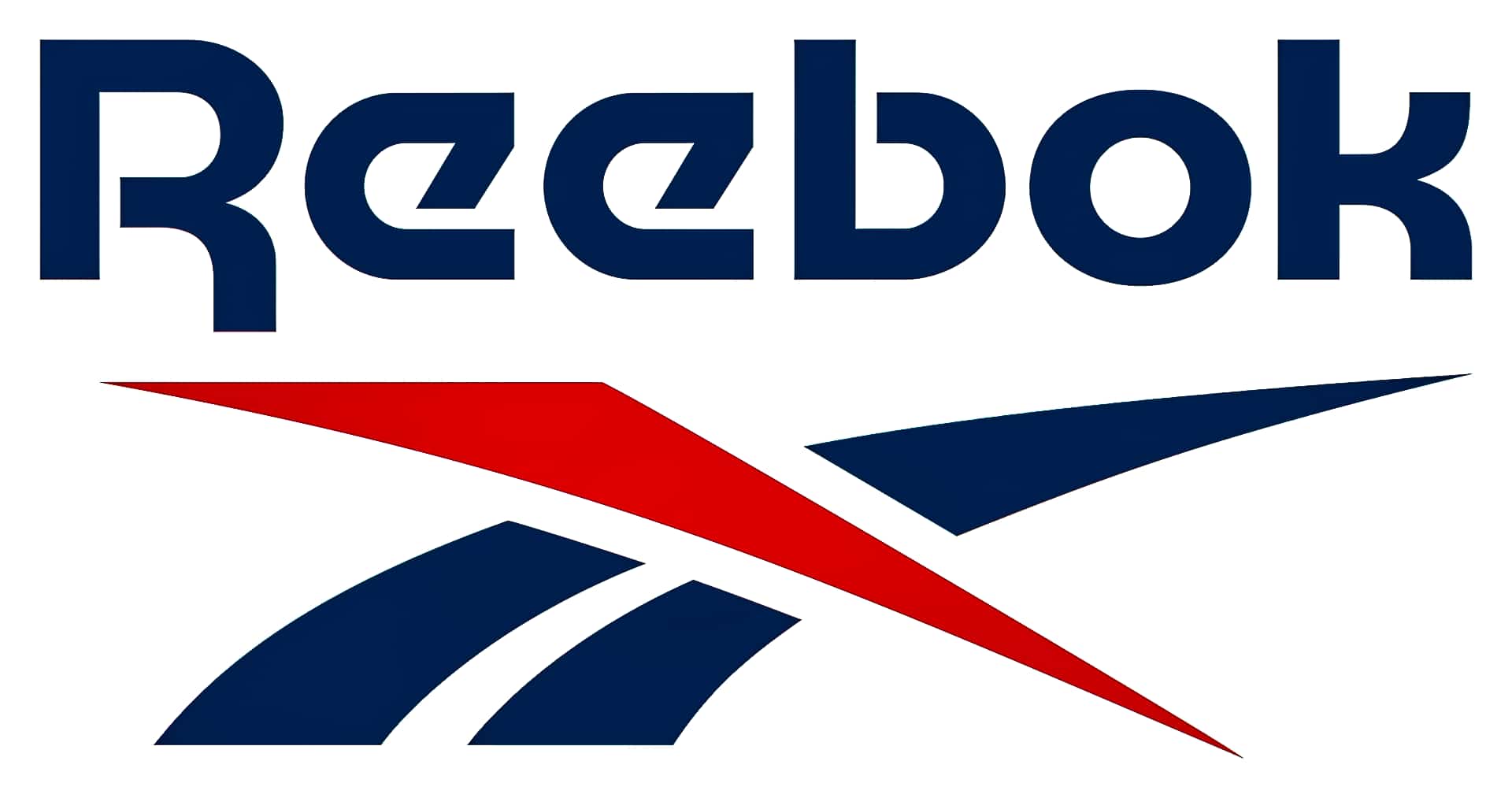 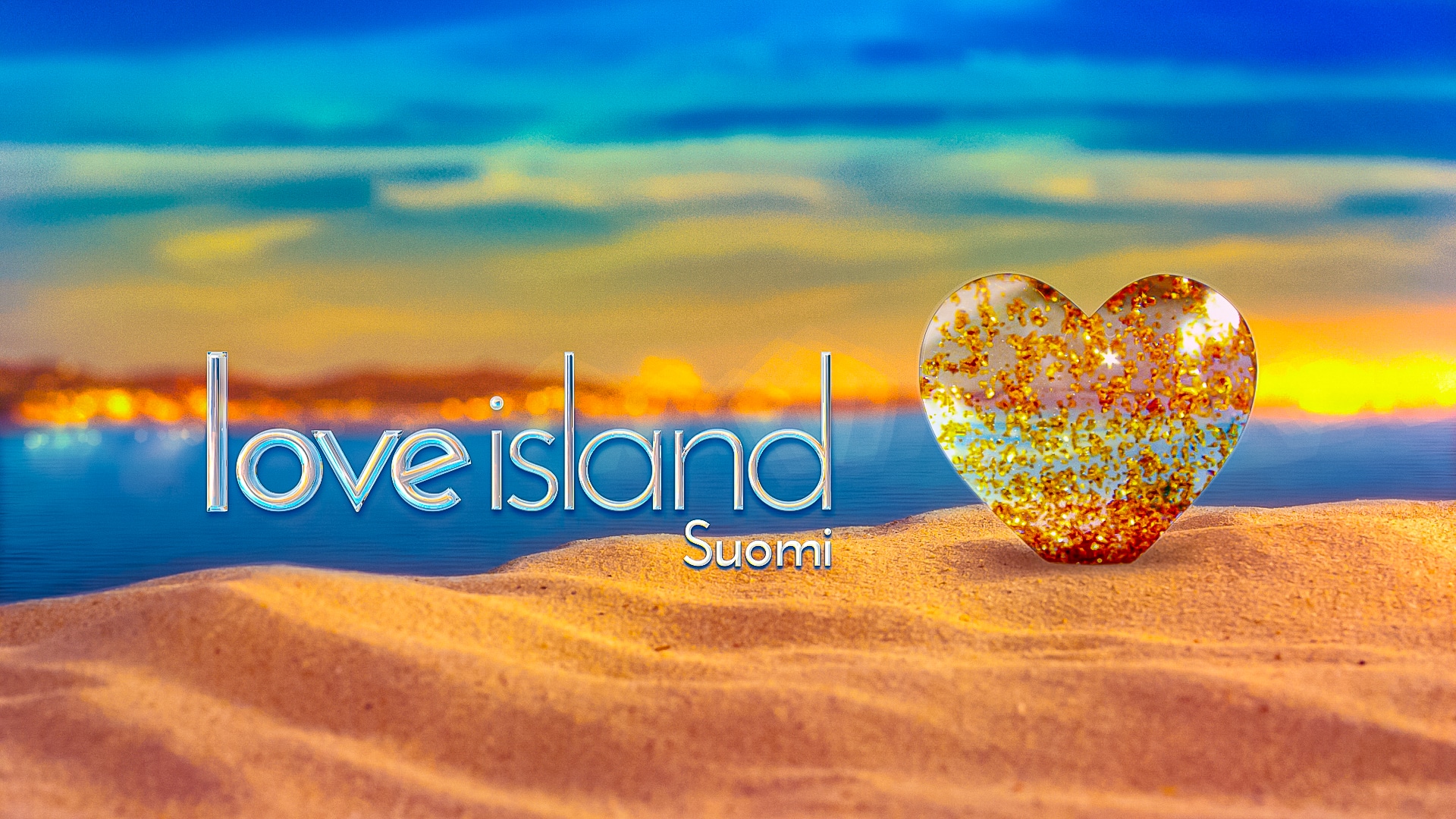 2018 and 2019 seasons of the ITV hit relied on us for the setting up and sourcing of all exterior locations and contributors.

This American TV show visited Vigo in Galicia, and we set up all kinds of contributors and culinary experiences, covering the entire region of Vigo over a four day shoot. We sourced boats, drone operators, transport, permits and permissions, and local crew support. 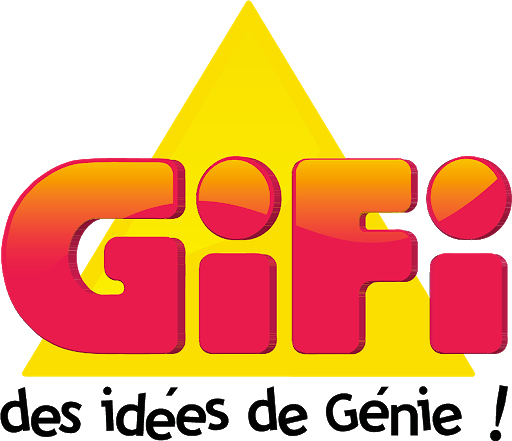 This series of online and TV commercials battled the elements of some stormy March weather to pull off a beautiful summer look. We lost one actual location to a full on flood, but still pulled off miracles. Full production support, cast, crew and logistics were put together locally in Fuengirola and Marbella. 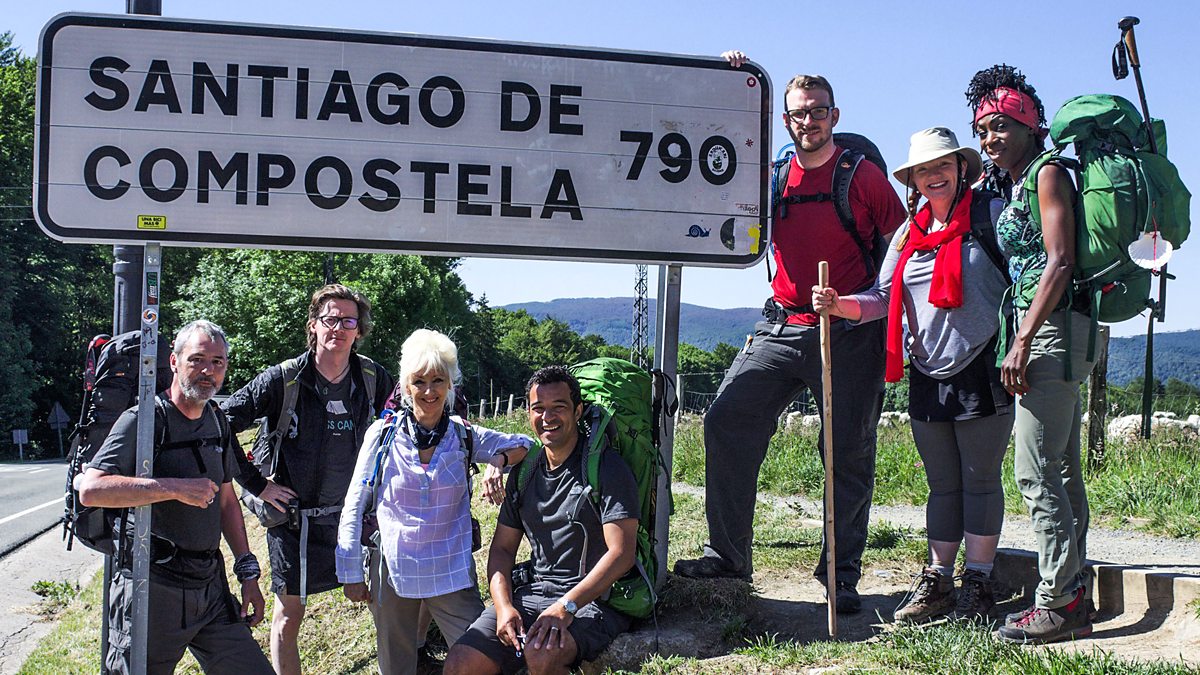 Celebrities on the Road to Santiago with a rucsac

This 3 week shoot followed some famous types from the UK on their trek across Spain's Camino de Santiago. We were involved in transporting the entire crew on a journey that clocked up over 5000kms, as well as location fixing and on camera translation. 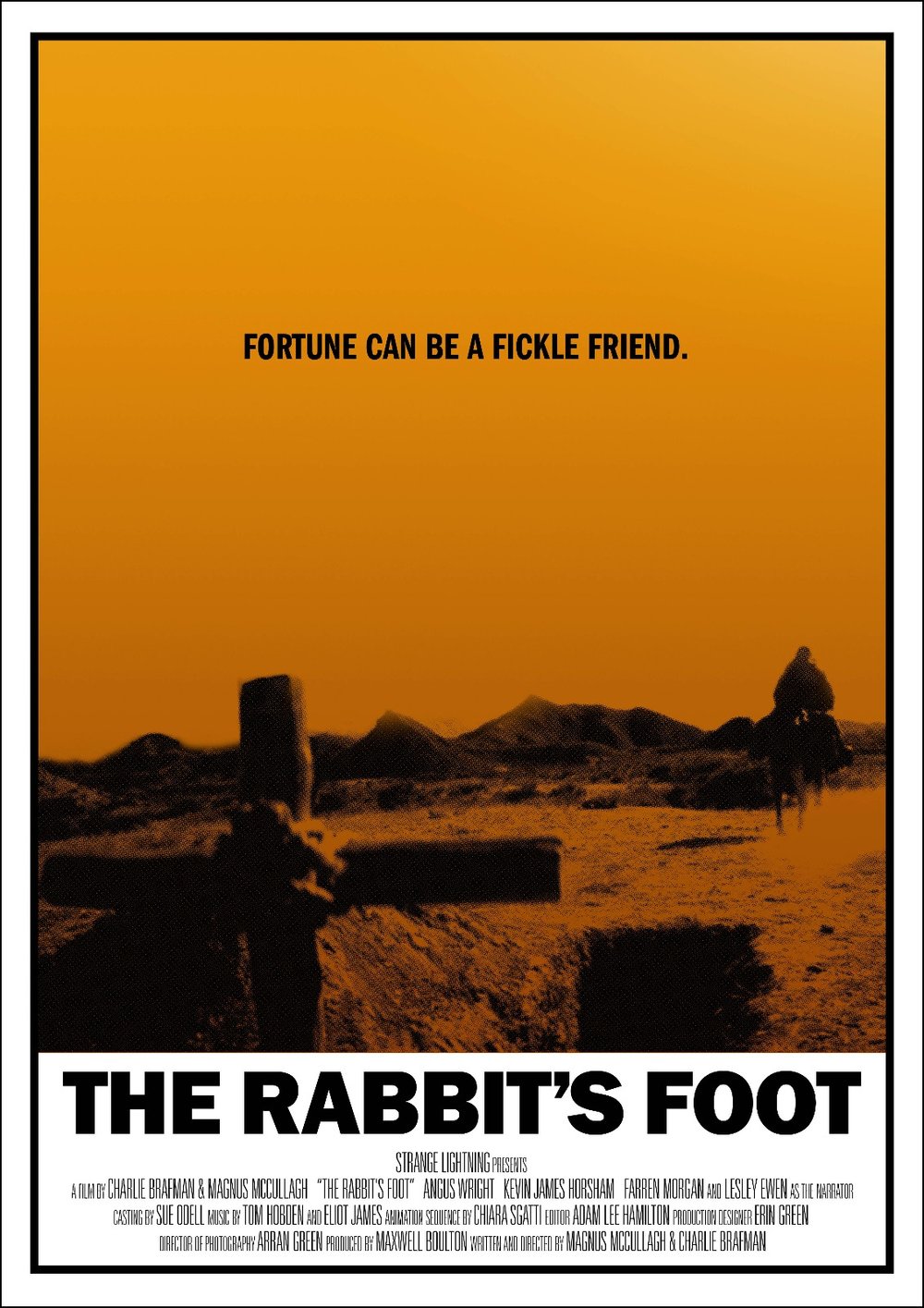 This independantly funded short film was an intense four day shoot with a full crew, utilizing various locations in the Almerian Desert and Sierra Nevada National Park. We secured location permits and clearences, and managed the locations. 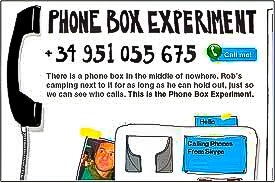 This project made some highly specialist demands on us. 24/7 video uplink to a website, plus a genuine call box in the middle of nowhere, where the actor could sit and answer Skype phone calls all day long for ten days! Thanks to a mate who just happened to own and run an internet phone and web service with transmitters across several mountains, we were able to supply uplink and a full telephone service. We brought in art department, camper van, and kept the production supplied and serviced for the full duration. A unique location job! 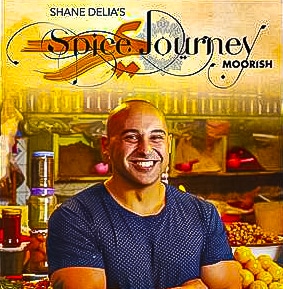 Shane Delia filmed sections of his Moroccan Spice Journey in Andalucia to demonstrate how much of the local cuisine has its roots in the Moorish culture of 500 years ago. We sourced contributors, permits and clearances for an extensive shooting schedule. 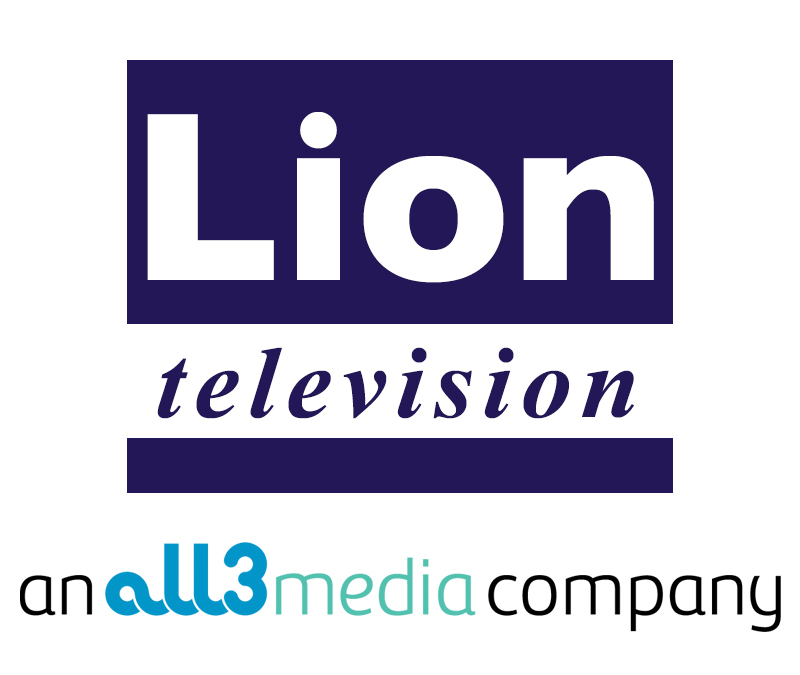 Documentary on the contribution of Islamic culture to the Western Renaissance

One of UK's top TV producers came to shoot interviews for this fascinating documentary. We secured permits and clearances, managed hotels and transport, and translated on camera for all of the interviews. 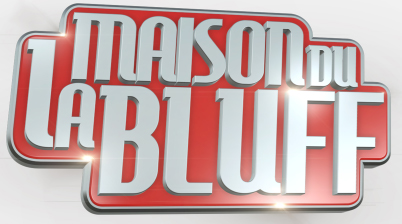 Apart from the villa itself, camera and lighting, we delivered all other services on this big ten week show. Lots of local crew, portacabins for edit suites, special hi-capacity electricity supply, catering, as well as all the outside contributors, locations and experiences for the shows content. 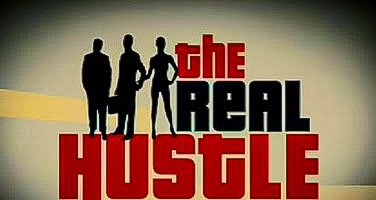 For series seven, large sections were filmed on the Costa featuring common holiday scams. We sourced a huge range of contributors and set up a wide range of scenarios. All of which was filmed from hidden camera positions. We pulled off a lot of difficult locations and fooled a lot of people, and it was exciting stuff, as you never know once you start filming if the scam will actually come off. Improvisation at its finest. 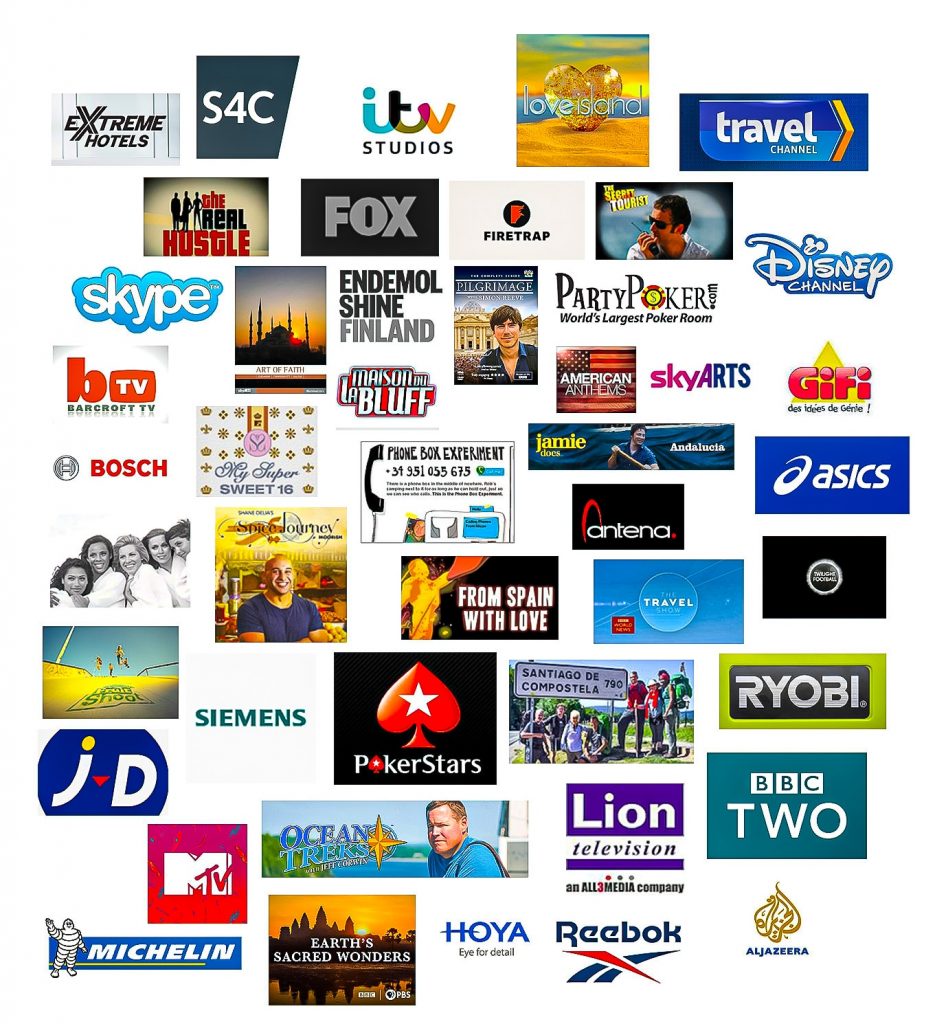